And so sinks the sun on a burning sea 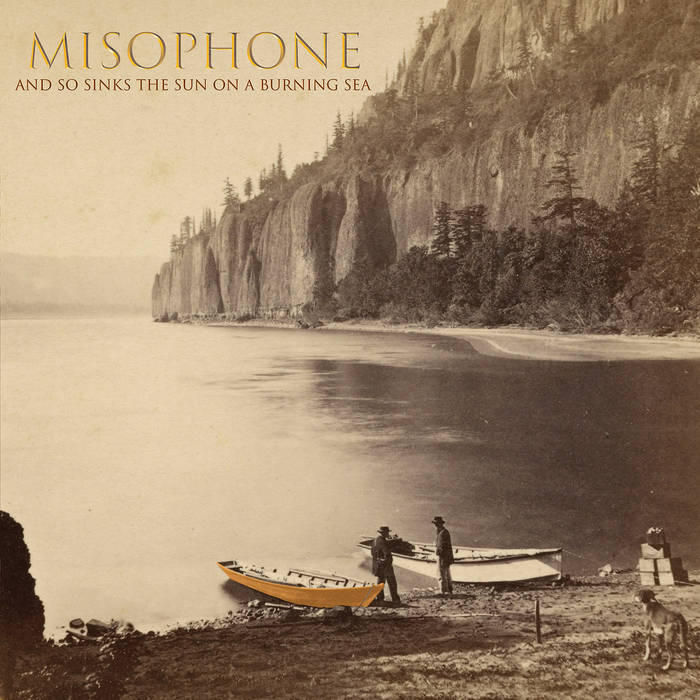 Misophone have been recording for almost two decades. In that time, they have recorded countless songs, stared at the sea
and generally hidden from view.

Their albums have been released on the Swedish label Kning Disk, Lirico, based in Japan, and the French independent Another Record as well as finding their way into people’s hands across the world.

With influences ranging from psych-pop, Victorian music hall, the early tapes of Daniel Johnston and the shifting rhythms of Eastern and Central European folk, as well as a fascination with the natural world - particularly the call of the sea- they have continued to gather a cult of supporters around the world.

They have never played live and rarely record in the same room.

Raven Sings the Blues: “I guess it sometimes takes time for people to notice the gems nestled in the cracks.”

The Milk Factory : “Misophone create a musical universe which is unlike pretty much anything on the current British musical landscape.”

Sputnik Music : “they haven’t just revived the music of the ‘good old days’, they’ve injected it with their own brand of lo-fi authenticity.”

For the first time on vinyl, a collection of songs from many albums and many years is set for release in May 2021. And so sinks the sun on a burning sea is available to preorder now.

Bandcamp Daily  your guide to the world of Bandcamp